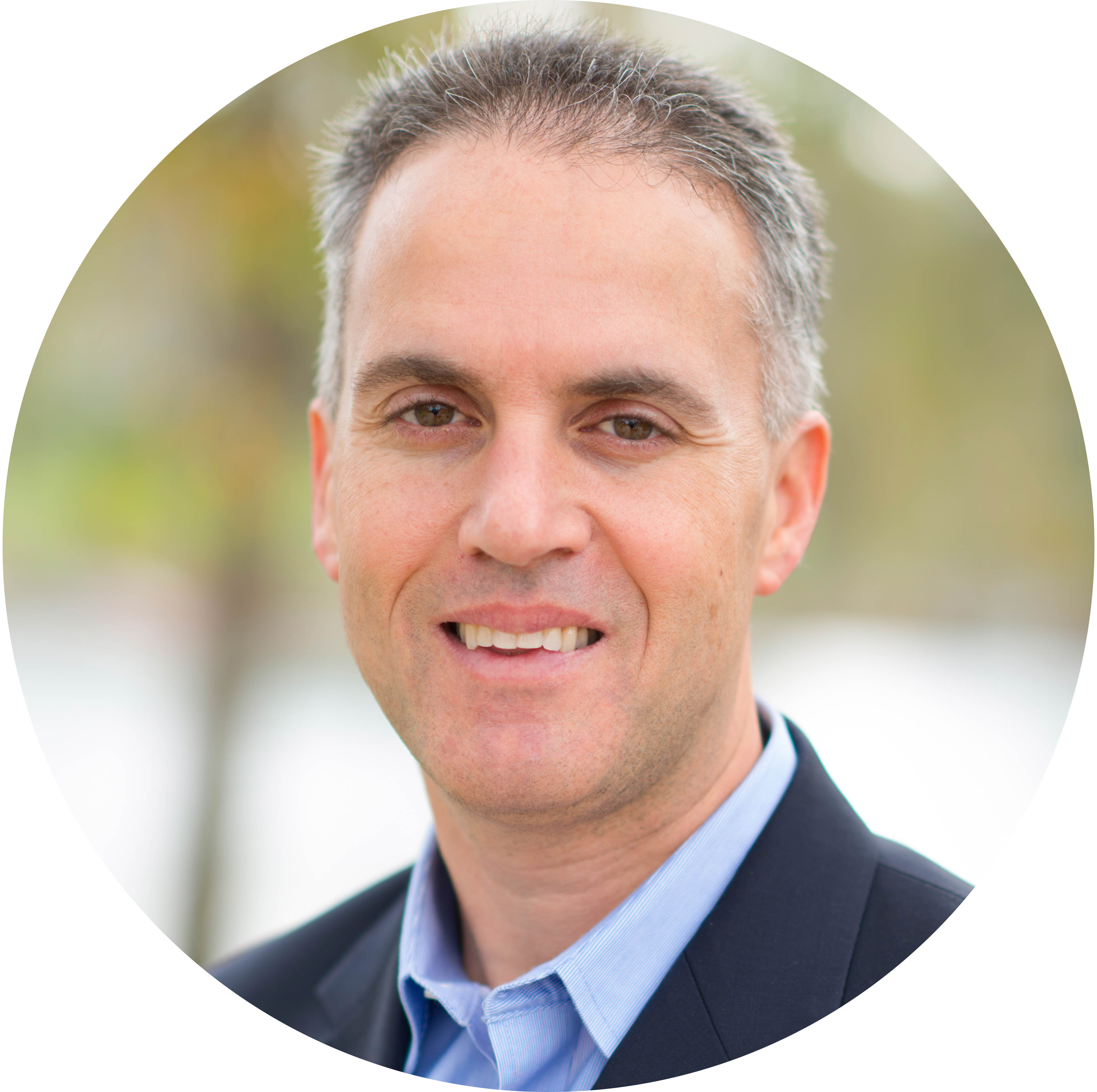 Omar Romman is a Partner at BanyanGlobal. For the past eight years, he has worked closely with leading family businesses around the world to support them in the design of their governance strategies, ownership structures, and succession plans. His work also includes supporting business families with the assessment and development of their next generation of leaders and with the establishment and professionalization of their family offices. During his career, Omar has worked with clients in North America, South America, the Middle East, Europe and Asia. He has published a number of articles on family business governance and has spoken at several conferences around the world on the topic. Omar has also been a facilitator at the Families in Business Program at Harvard Business School. Before joining Banyan, Omar was a Managing Director at Unifund, a family office based in New York and in Geneva, Switzerland. In that role, he was responsible for the family’s private equity investments and led the strategy, recruiting, and asset allocation activities for the family enterprise. He began his career with Bain & Company in Dallas, Texas, where he developed and implemented strategic plans to address business growth and performance improvement, including market expansion, pricing redesign, customer retention, and mergers and acquisitions. His expertise spans a broad range of industries including energy, financial services, logistics, and technology. Omar has served as an advisor to the Queen Noor Al-Hussein Foundation and as a board member on a number of financial and technology startups. He attended the University of Texas at Austin, where he received his BBA in Finance. He also received an MBA in Finance from The Wharton School. Omar is based in Austin, Texas, with his wife and three children where the family is taking up tennis together.
More From: Omar Romman END_OF_DOCUMENT_TOKEN_TO_BE_REPLACED
View More Resources
We use cookies to enhance your experience. You consent to them by clicking "Accept All".
Cookie SettingsAccept All
Manage consent